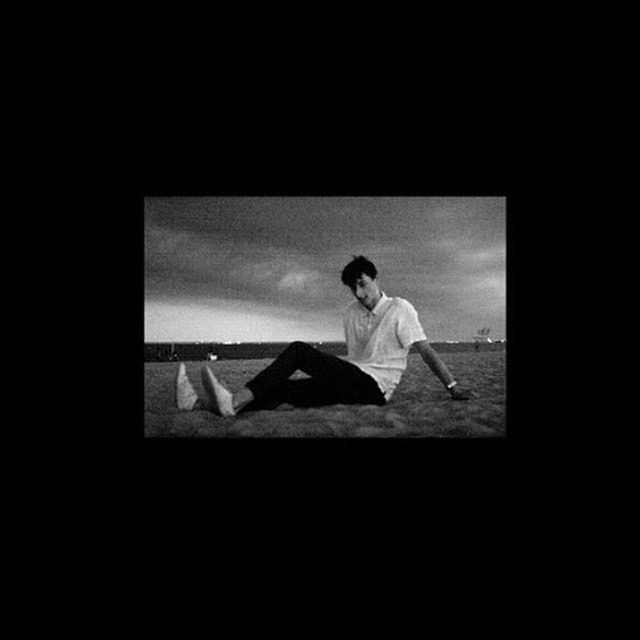 Cameron Smith, going by the stage name "not kevin", released his latest EP, Good Enough, as a three-song project that thoughtfully explores identity through the lens of how this self-view molds to or changes based on societal structures and external influences.

The EP was written and recorded in his new home in Richmond, VA. However, the ideas for the project developed over the past year, when Cameron was living between New York and Richmond, VA for his last year of college. Let’s get into the songs of this three-part EP.

Referring to a “you” throughout the song, Cameron uses this phrasing to create a dialogue with himself. Standing amongst the other people at his first model casting, he felt frustrated he wasn’t what they wanted, or what he wanted, to look like. He was sure he didn’t get the part, but in the end, he did. This song explores his frustrations with this self-imposed pressure and the pieces of the modeling industry he’s not fond of.

He shares, “I’ve had good experiences throughout and have worked with great people but there are things about the industry that still make me uncomfortable.” In the song he uses the phrase “not idealistic” to refer to how there is an arbitrary mark for what is acceptable in what people are looking for when casting, the “because you look this way you have access to this job and this status.”

This track gets its title from the drug, Benzedrine, an early form of Adderall. While Cameron doesn’t frequently do any drugs, he had a phase of taking Adderall. He says, “I’ve called it my limitless pill. I took it for the first time after a friend gave it to me last year when I needed to pull an all nighter to practice for a performance for school and did it a few more times during a school semester and would stay up all night doing homework, writing songs, going on runs, and organizing everything in my apartment, and many more things much more efficiently than I normally would.” He has since stopped out of concern of losing control of himself, but his experiences with his “limitless pill” drove inspiration for this song.

“Right Way” explores the way Cameron’s anxiety has plagued his social interactions when meeting new people. While over time he has come to terms with these feelings more and more, he finds substantial solace in his current friendships and in any pleasant interactions. Recently single, he explains how he is navigating the space of not knowing what he or the other person wants in the first phases of meeting.

Cameron says, “It’s basically a song birthed from frustration from numerous confusing interactions that in the end weren’t all that bad.”

You can listen to Good Enough here on Spotify.

Cóco Fernández takes us into her world of form and color
Art — a year ago
Omar Apollo: on emotion, vibrato, and his start with music
Music — 2 years ago
Early Years of Punk: What a Few Chords, Drugs, and Angst can do
Music — a year ago
© inbtwn. 2021designed & developed by Taylor Seamans